Alright, laces 2.0. To me, this is one of the hardest tasks in nail art because it’s all tiny lines and dots, and though I’ve tried many times, I’ve still not quite mastered it yet.. This attempt is a lot better than the first one from last year, though. Perhaps it was also a little easier because my nails/canvas is bigger this time around. And I’ve adopted a less awkward hand pose, too!

I randomly decided to film this attempt- you can see that video at the bottom of this post. 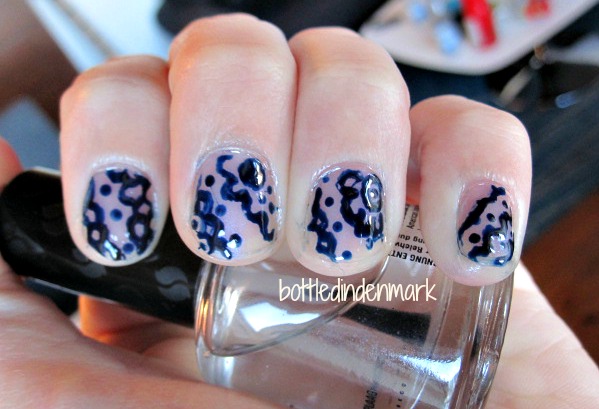 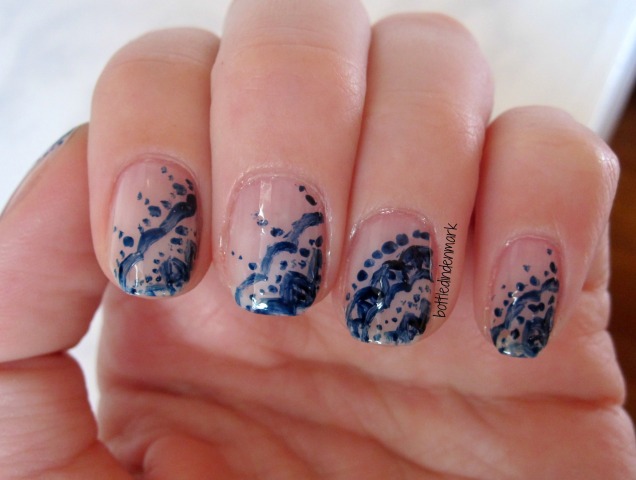